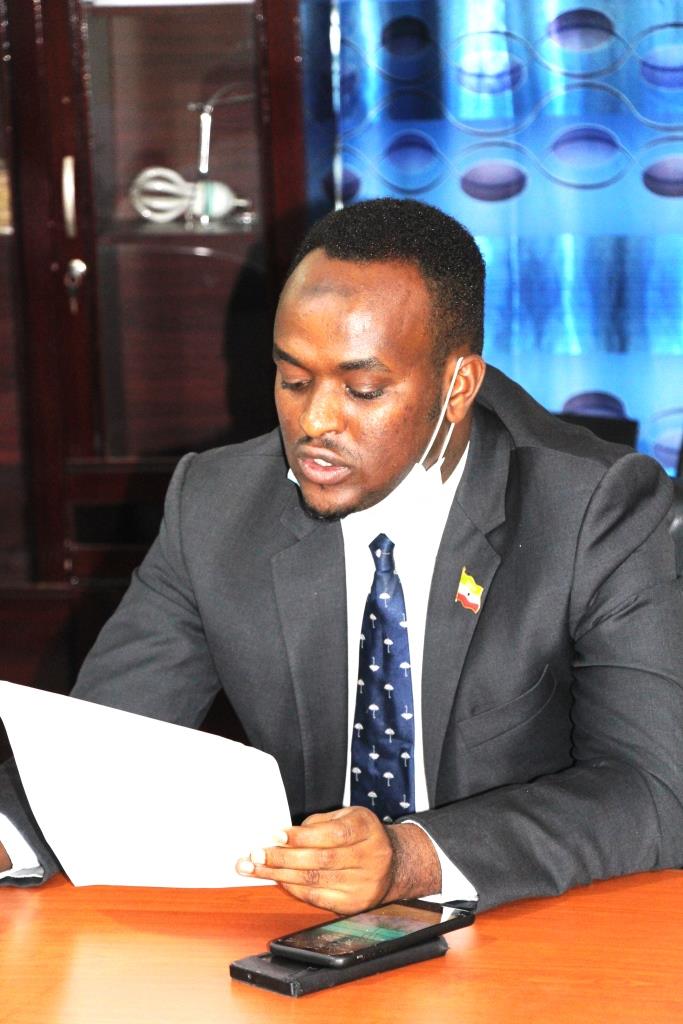 The Ministry of Energy and Mineral Resources on Monday solved long-standing contention between residents of Burao town and HECO Electricity Company over the high bills.

It is good news for the Burao community who used to get cheap water and are now getting cheap electricity, and we would like to hear from the people of Togdheer community that the government of President Muse Bihi will listen to and take into account the complaints from the public that is why we are in Togdheer region. We urge you to refrain from using social media outlets in expressing your anger.

Mr. Hamse Mohamed Abdi Walaalaye, the governor of Togdheer region, on his part, said that it was imperative that a suitable solution had been reached.

Mr. Yusuf Abdi Muraad, the Mayor of Burao said “It is not possible for me to turn my back to the people who elected me and support the company, that won’t happen.

Mr.  Mohamed Yusuf Ismail, the director-general in the Ministry of Energy and Minerals welcomed the agreement and thanked the ministry and the mayor of Burao and the mayor of Togdheer region for managing director of Heco Electricity Company. 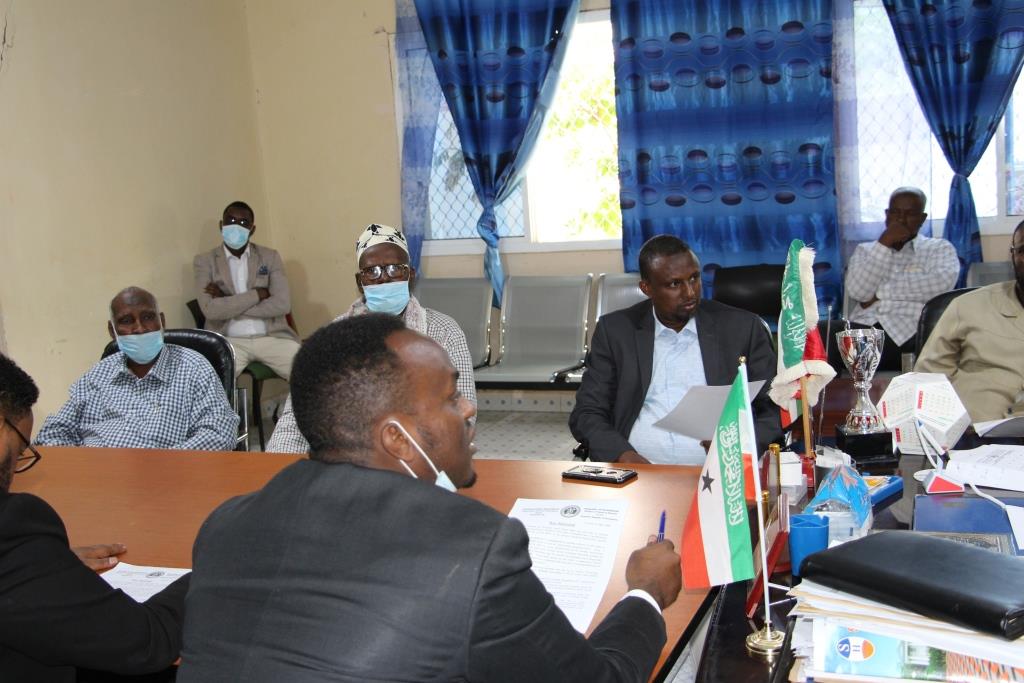 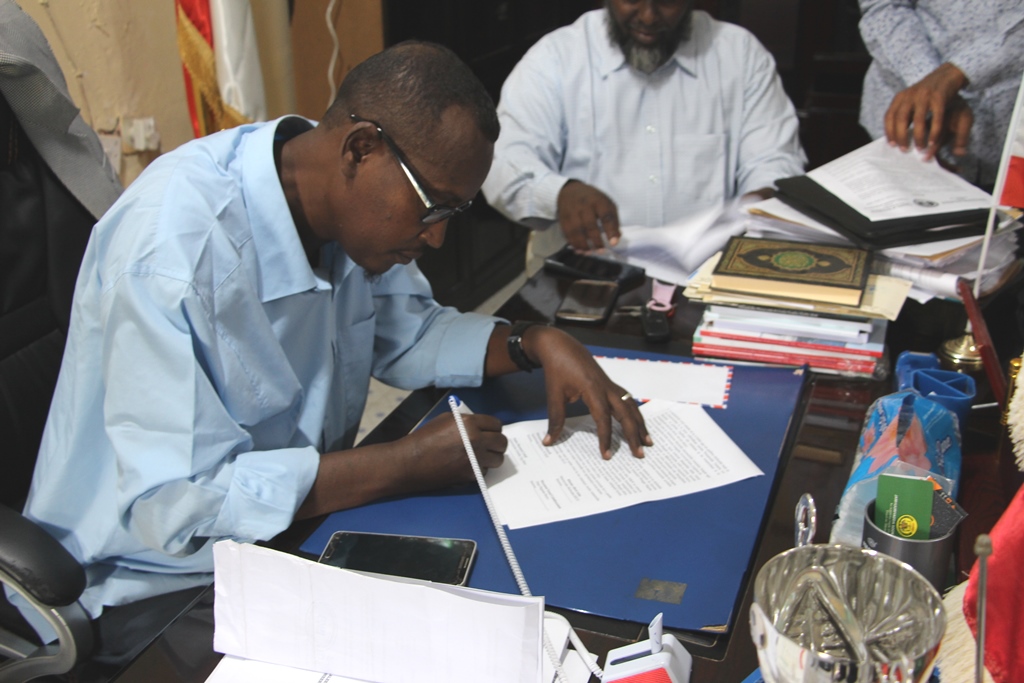 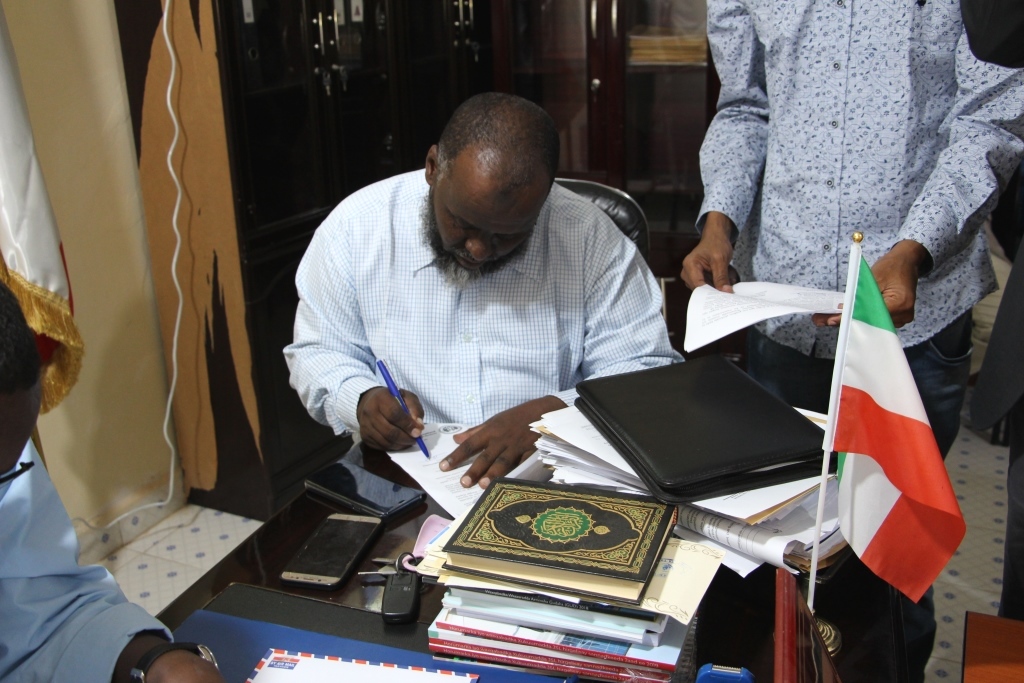 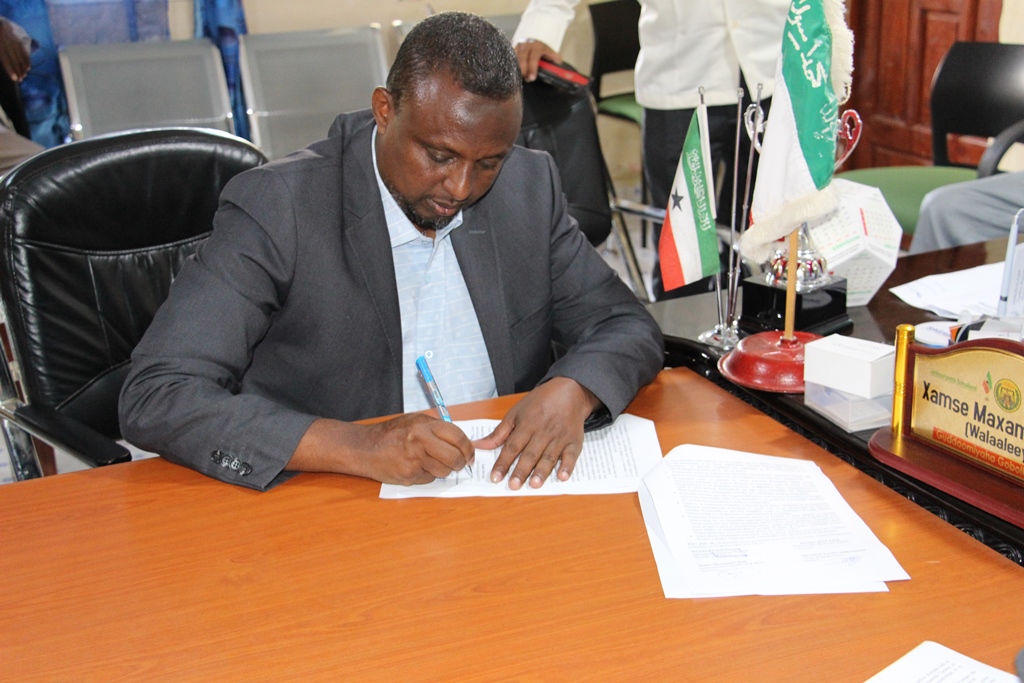 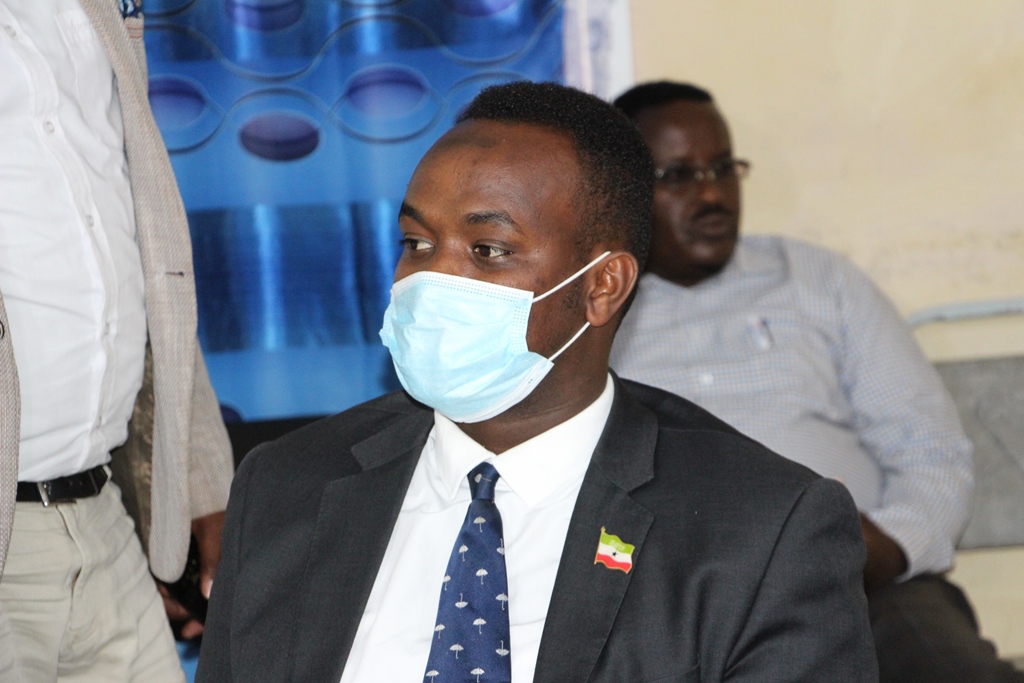 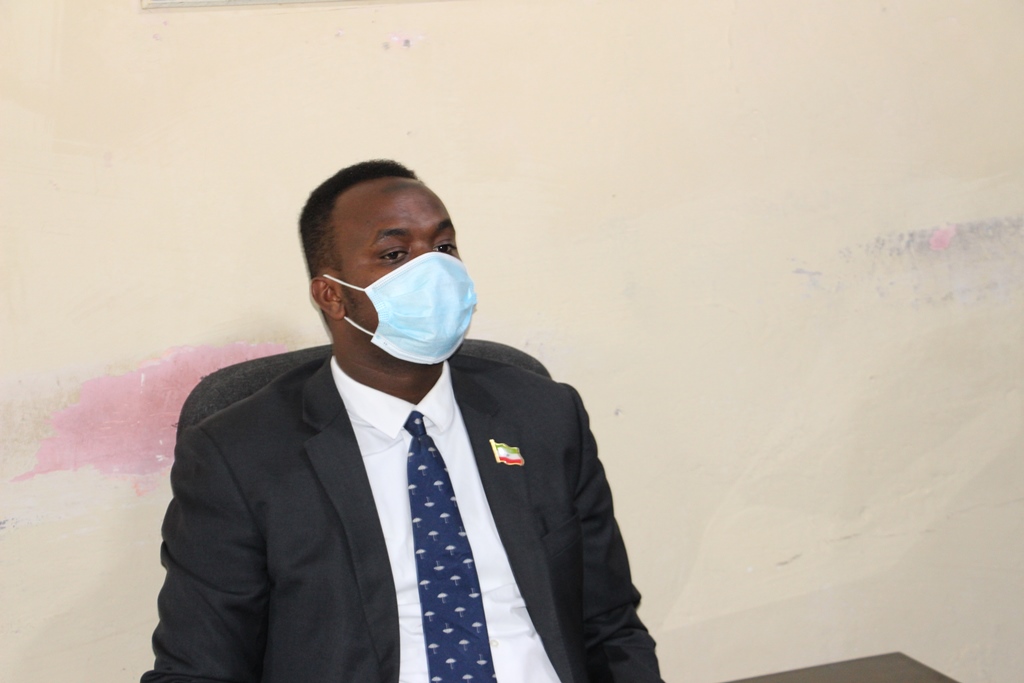 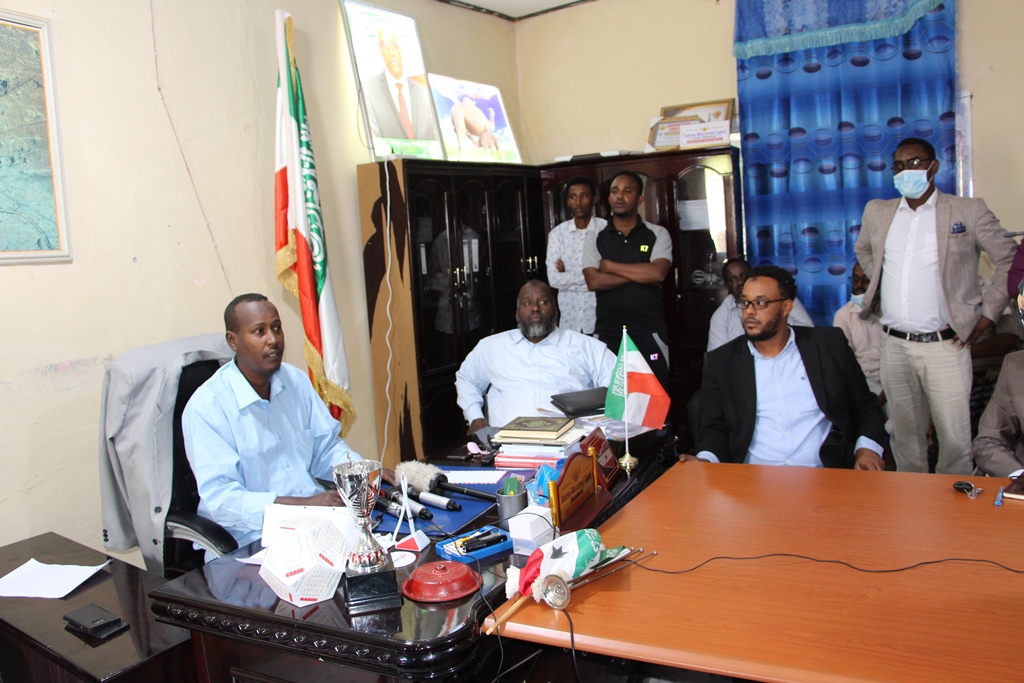 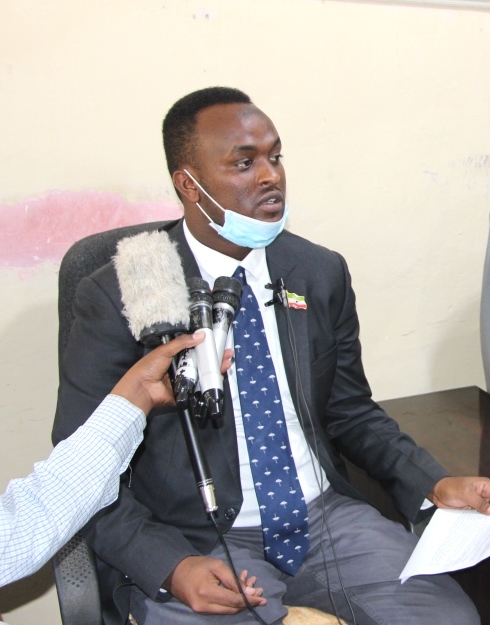 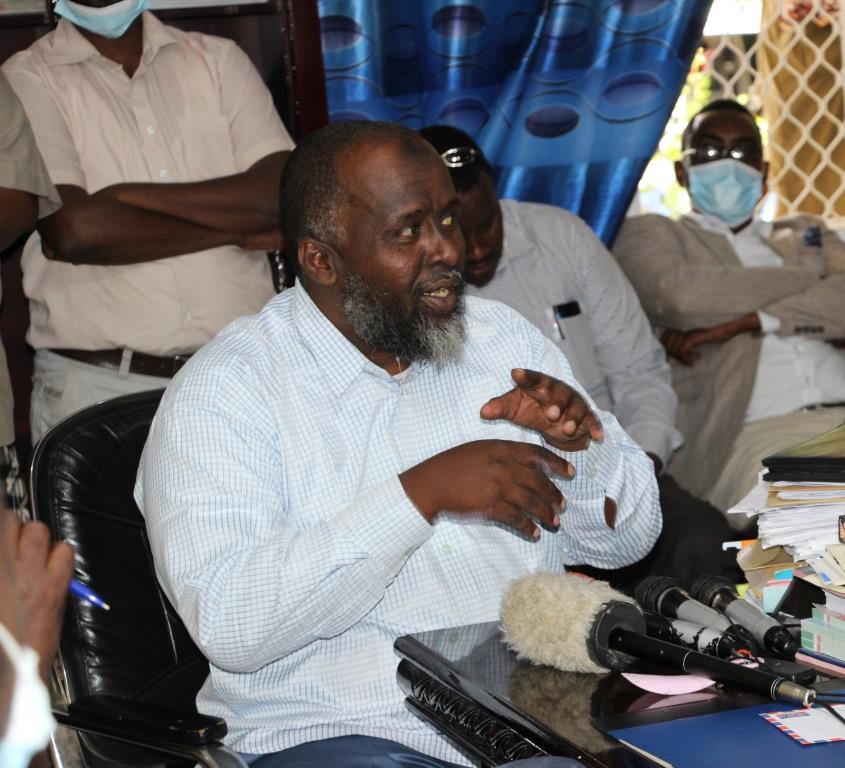